Russell was a 1938 graduate of Knotty Oak High School and was a farmer and mechanic all of his life until retiring in 2011. In 1983 he retired as Supervisor of the State Central Garage at the Howard Complex in Cranston, RI. He restored Model A Fords and other antique cars until his retirement, including his trophy winning 1931 Model A Roadster. He was a Charter Member of the West Greenwich Volunteer Fire Co. #1 and Lifetime Member of the Exeter #2 Volunteer Fire Co. He was also a Lifetime Member of the Little Rhody Model A Club of RI and the Rhode Island Model T Club. He served on the West Greenwich Town Council from 1949-1954 and also in the House of Representatives for a short term. He was active in the town and was recently honored as the oldest living resident in 2012. 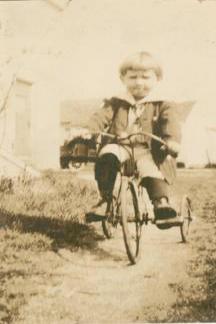 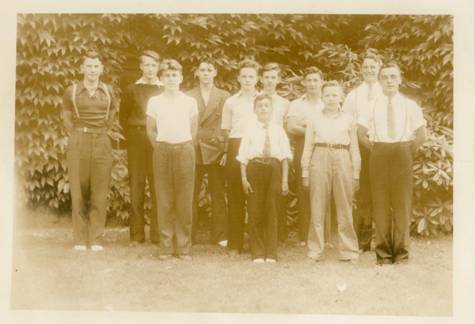 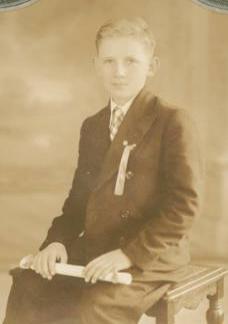 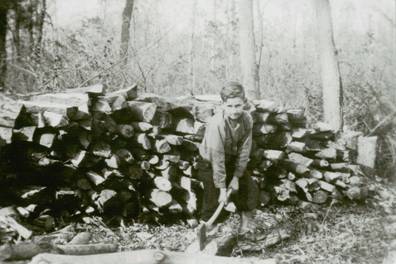 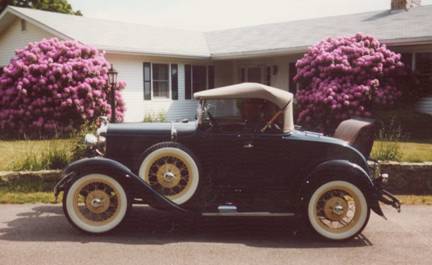 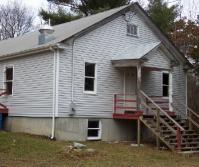 The town hall is 102 feet long and it sits 102 feet from Route 102. The town hall was opened in 1970 and replaced the old town hall on Nooseneck Hill Road which was taken as part of the Big River Reservoir Project and later moved to its present location behind Lineham School.  The original town hall is currently used as storage for the school and as a club house for the EWG girl's softball league. 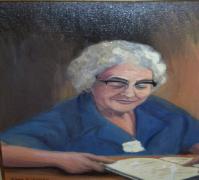 Cora Lamoureux, born in 1896, retired on October 31, 1983, at the age of 87, after serving as West Greenwich's Town Clerk for 27 years. Prior to that, she was the Tax Collector, Town Treasurer, Welfare Director and a Rationing Board member.  Cora loved this town and knew everyone and everything about West Greenwich.  A party was given in her honor and the then Governor Garrahy proclaimed October 31st Cora Lamoureux Day.  The town council chambers have since been dedicated to Cora and you can find a painted portrait of her there.  Cora was a true West Greenwich spirit!

How Nooseneck Gained Its Name...

Noose Neck Valley in the Valley of the Big River is so called because deer were very numerous there in the days of the Narragansett Indians. The Indians are said to have entrapped many in running nooses hung on the flexible birch trees in that locality. Indians from all over the State used to come there in the fall and depart after they had enough of the delicious venison to last them on their march to the Connecticut border. (by Roberta Baker - Bits and Pieces of West Greenwich Memoranda) 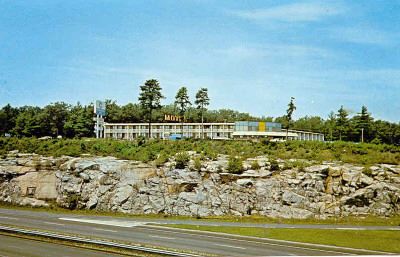